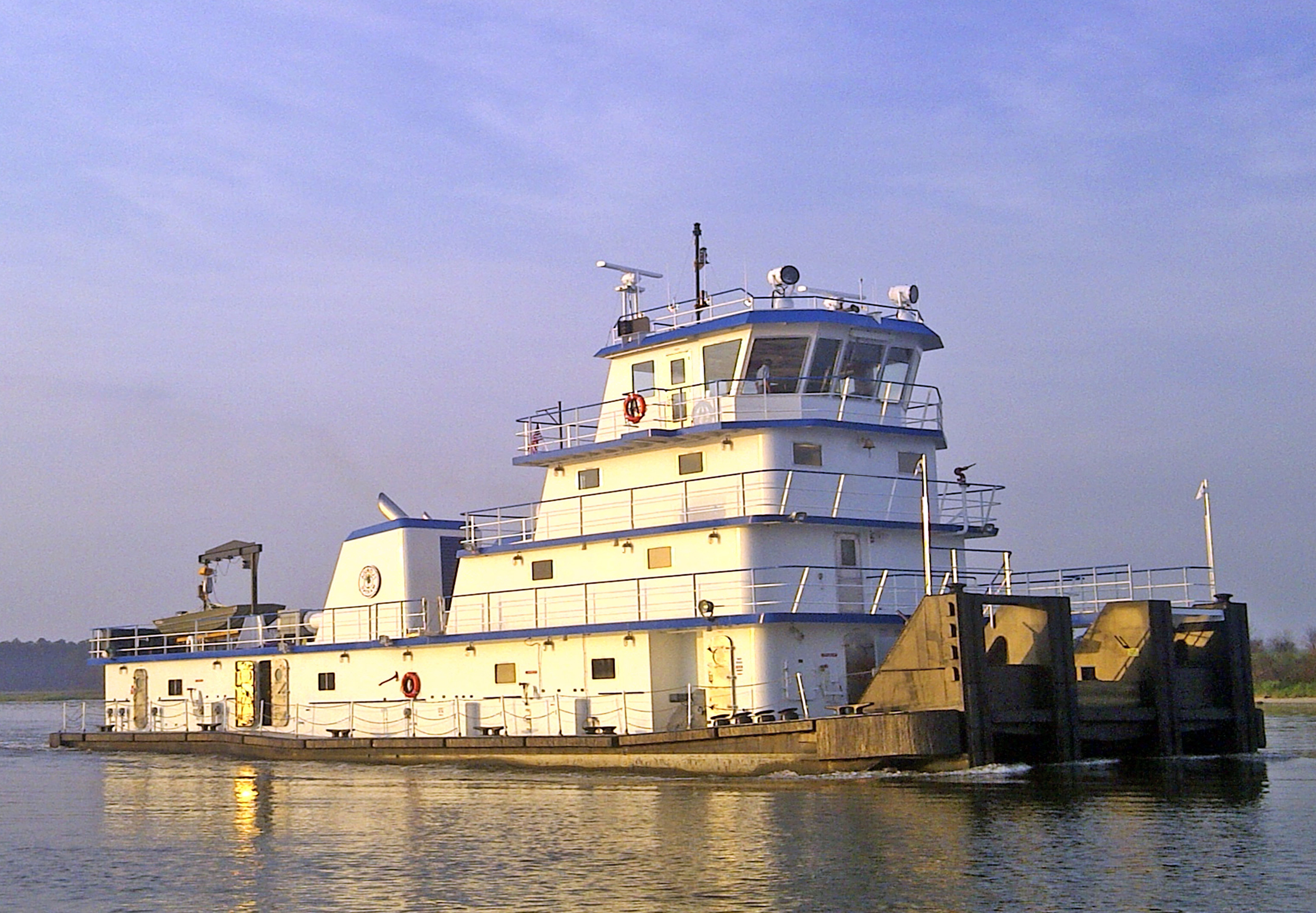 The four-decked, welded-steel, USCG Subchapter “M”-compliant towboats were designed by John W. Gilbert Associates, Inc. and will be powered by twin Cat 3512C Tier 3 marine diesel engines rated at 1,911 HP each. Construction is underway at Metal Shark Alabama, with deliveries commencing in 2019.

The contract signals Metal Shark’s expansion into the steel shipbuilding sector and formal entry into the inland towboat market following the company’s June acquisition of the assets of Horizon Shipbuilding. With that purchase, Metal Shark, best known as a builder of welded aluminum vessels, assumed ownership of a fully developed 35-acre Alabama shipyard and announced its intent to significantly expand its steel shipbuilding efforts.

“The first step in bringing our Alabama facilities online was to implement the technology, production and project management methodologies, and engineering-driven processes developed and perfected during the course of building over 1,000 vessels at our two Louisiana shipbuilding facilities,” said Metal Shark’s CEO, Chris Allard. “Now, with systems in place, multiple new steel vessels under construction, and strong demand for our refit and repair services, we can proudly say that Metal Shark Alabama is fully open for business.”

To support its growth plans, Metal Shark is aggressively recruiting in both Alabama and Louisiana to expand its workforce. Additionally, the company has recently fortified its executive management and business development teams with the addition of several notable veterans of the commercial shipbuilding sector, including:

• Billy Smith III, former founder, shareholder, and Vice President of Trinity Yachts, LLC., which began as a division of VT Halter Marine. Mr. Smith now serves as a Key Account Manager for Metal Shark and was directly involved in developing the relationship between Florida Marine Transporters and Metal Shark.

“Our significant and ongoing investment in Alabama underscores the extent to which we are committed to solidifying our status as a highly capable and competitive steel shipbuilder,” said Mr. Allard. “We will continue to aggressively recruit new employees, engage new clients, and push to set new standards for efficiency and reliability as we build on what is now the most diverse portfolio of vessels offered by any domestic shipbuilder.”