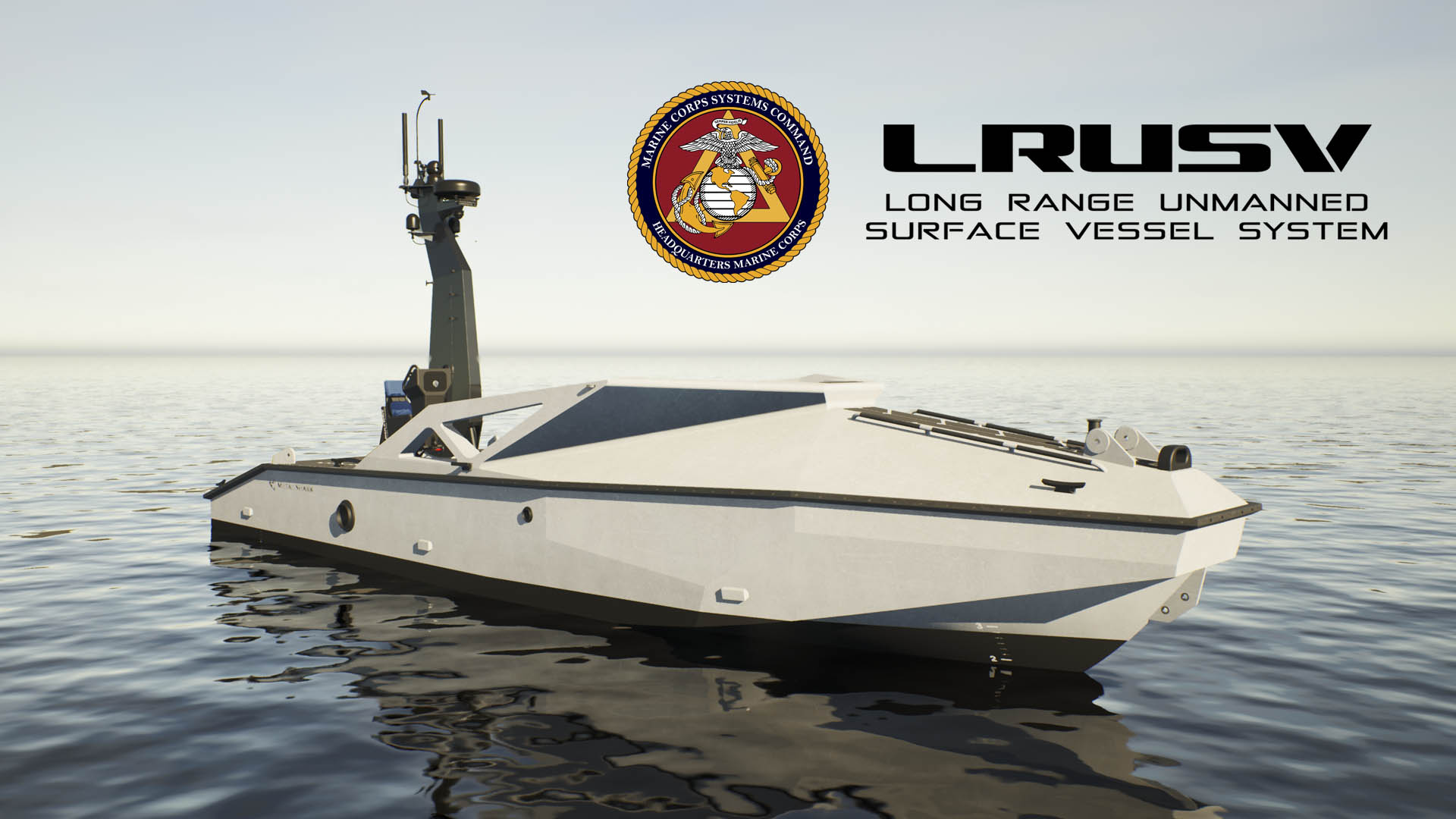 The LRUSV System will usher in a new era of naval technology while increasing the lethality of U.S. forces, with a network of unmanned vessels traveling autonomously for extended ranges and transporting loitering munitions to address targets at sea and on land.

This tiered, scalable weapons system will provide the ability to accurately track and destroy targets at range throughout the battle space. While fully autonomous, the vessels may be optionally manned and they will carry multiple payloads, which they will be capable of autonomously launching and retrieving.

Under an “Other Transaction Authority” (OTA) Agreement with Marine Corps Systems Command, Metal Shark will design, build, test, and implement the vessels and will handle the integration of the autonomy system and an advanced Command and Control (C2) software suite.

“The LRUSV program represents a significant milestone for autonomous technology, for the defense world, and for the entire shipbuilding industry,” said Metal Shark CEO Chris Allard. “We are thrilled to be integrating advanced autonomy and Command and Control capability into these highly specialized surface vessels to provide the Marine Corps with a next-generation system.”

Under the OTA, Metal Shark will also provide the Marine Corps with associated program management, system engineering, configuration management, quality assurance, logistical support, and the development of technical publications and manuals in support of the LRUSV program.

The LRUSV program is the latest success for Metal Shark’s Sharktech Autonomous Vessels division, a wholly-owned subsidiary launched in 2018 and specifically focused on the advancement of unmanned vessel technology. In September, it was announced that the United States Coast Guard had selected a 29-foot Sharktech autonomous test vessel equipped with autonomy by Boston-based technology developer Sea Machines for evaluation by the USCG Research and Development Center. In 2019, Metal Shark was selected by US Navy PMS 406 (Naval Sea Systems Command’s Unmanned Maritime Systems division) for the Unmanned Family of Systems Multi Award IDIQ, a blanket Navy contact covering multiple topics in the autonomous space. As a brand-agnostic technology integrator actively engaged with multiple developers in the unmanned space, Metal Shark’s Sharktech division has also produced and delivered autonomous vessels equipped with autonomy solutions from L3 Harris (previously ASV Global).

“Metal Shark has designed, built, and delivered over 400 autonomous and remotely operated vessels to date,” said Mr. Allard. “As we develop and deploy the LRUSV system for the Marine Corps, we will continue to work with clients across government and commercial markets, integrating the systems of multiple technology partners into our boats, solidifying our leadership position in the autonomous vessel space, and streamlining the path to autonomy.”