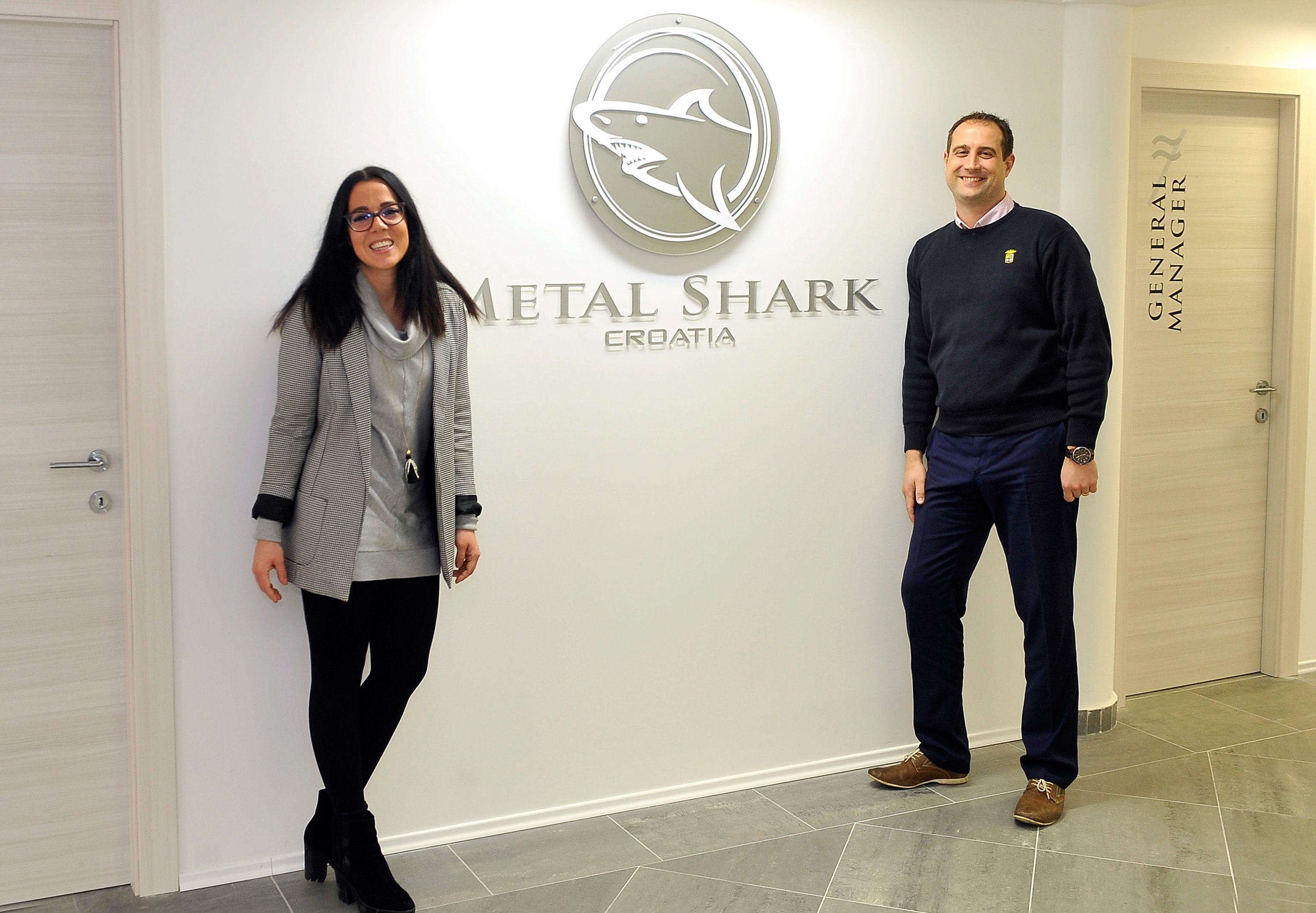 Jeanerette, LA – March 13, 2019: Shipbuilder Metal Shark has established a foothold across the Atlantic with the opening of a dedicated European engineering office.

Metal Shark’s first location outside of the United States, “Metal Shark Croatia” is a new engineering facility recently opened in the city of Rijeka on Croatia’s northern Adriatic coast.

Efforts by Metal Shark are underway to significantly expand in Croatia, with the goal of a 40-person full-time staff by year’s end.

“Metal Shark’s success is driven by our ongoing commitment to in-house engineering, which allows us to quickly and capably design complex, custom, high quality vessels,” said company CEO Chris Allard, a graduate of the Webb Institute in Glen Cove, NY, one of the world’s leading naval architecture and marine engineering institutions. “While we will continue to recruit domestically and to partner with universities to educate the next generation of America’s ship designers and engineers, the establishment of Metal Shark Croatia allows us to scale up our engineering resources at a rate that would be otherwise impossible.”

Following two years of research into engineering capabilities worldwide, Croatia was short-listed by Metal Shark, with key attributes including the country’s shipbuilding heritage, its many shipyards and technical faculties, and its pool of highly trained naval architects and maritime engineers.

“Our proud maritime tradition as well as our educational and technical resources all combined to make Croatia the ideal choice for this effort,” said Teuta Duletic. “We also enjoy intensive research and development cooperation with the Technical University of Rijeka on a wide range of industrial projects. The University’s expertise, resources, and willingness to support our efforts all played a role in Metal Shark’s decision to invest in Rijeka.”

At Metal Shark Croatia, vessels are 100% digitally designed. Engineers are actively involved in all phases of project development, from vessel design, classification, and documentation, to the construction and design drawings required for shipbuilding. Many of Metal Shark Croatia’s engineers have been trained in the United States as well as in Europe, and all are highly familiar with Metal Shark’s modern shipbuilding practices. The facility uses the same advanced engineering software and project management systems used in Metal Shark’s USA facilities to assure seamless collaboration and communication.

“While we are a remote facility, we are fully integrated with the rest of Metal Shark and we collaborate extensively in a shared team environment,” said Teuta Duletic. “By working both ends of the clock we are able to quickly and capably deliver highly complex and custom production-ready vessels for Metal Shark’s growing range of markets.”